Dating an Asian single is an adventure in itself. You get to see the best of both worlds: unearth the hidden gems in the region and discover a dating landscape that’s totally new to you.

However, things aren’t for free nowadays. You’ve got to work hard to earn the love and life you deserve with an Asian single. You have to study their history and culture and learn to be patient and humble simultaneously.

Yes, you got it right: It will not be easy. But it will be worth it.

Ten Essential Things to Know and Remember About Asians

If you wish to pursue the possibility of dating an Asian single, you might crash and burn if you don’t know the first thing about dating one. So, to assist you in your Asian dating endeavors, here are some advice. In the best-case scenario, you may even make a favorable impression—not just on your future date but on her entire family as well.

1. They don’t look the same

Asia is the world’s largest continent. Asians, as a whole, have a range of cultures, traditions, and histories that set them apart. This also goes true to their physical appearance.

They don’t all have the same “yellow” skin tone when it comes to physical characteristics; some have tans while others have a light pinkish complexion. Additionally, they have various body types. Not all have small frames, flat chests, or slim bodies.

Asians are not all born with tiny eyes and round faces, either. Others have the ideal diamond face shape and large, round eyes. Additionally, they are not as short as some people assume all Asians are.

2. Hold the Annyeong—or any specific greetings

Never assume someone’s nationality, whether you meet them in person or online. Despite having a Korean appearance, they may actually be Singaporean. So, instead of attempting to get a good impression by saying hello to them in their supposed language, you may have just risked offending them!

Hence, save yourself from embarrassment (and a cold stare or punch!) and just greet them in English.

3. Kissing on first dates is a big no-no!

In America or Europe, kissing a girl after a first date may not be unusual, but not for many traditional Asians. If you’re in the habit of kissing ladies after date night, kick it!

Dating an Asian single requires patience. This is primarily due to their propensity to take things slowly and observe how far things will go. But, if you’re just patient enough, you might get their most coveted kiss after date five!

4. They hailed from large families

It’s no news that Asian families come in large numbers. Many families—immediate or extended—often live in the same house or compound. Hence, they are typically close, not just physically but emotionally.

So when dating an Asian single, you must understand that family will always be important. Their obligations are to their parents, siblings, grandparents, uncles, aunts, and cousins.

Hence, your date will always come in a package deal. So you mustn’t only try to impress your local date, but also their entire clan.

Additionally, if you marry a local, don’t be surprised if you inherit those filial obligations. These may come in the form of emotional or financial support.

Do you think you can do all these?

Many Asian women are enthusiastic about sharing their life stories and aspirations, but a lot more rarely do. Mostly, it’s because they place a high value on developing interpersonal relationships and their high regard for filial piety. For context, filial piety calls the younger generations to offer respect and service toward their parents all their lives.

When dating an Asian single, be prepared to initiate conversation as they tend to be shier from the get-go. However, your Asian date may begin to show themselves once they feel at ease with you, revealing their fun and crazy (good) side.

6. Food is a love language

Food is a form of love language in Asia. Parents, in particular, may not express their affection for their children via words or hugs. But, they’ll show them by bringing them homemade food if they live alone in the city. Or by preparing them warm meals when they’re sick.

Should you visit an Asian household, the first thing they may ask is, “Have you eaten yet?” It’s a sign of hospitality and proof that food is an integral part of their life. When dating an Asian single, they might cook for you homemade food just to make you feel appreciated.

7. Get ready to meet the entire clan

It’s innate for many people in the West not to let their family know who they’re dating until things get serious. Or until they’re already engaged.

That isn’t the case for many Asians. In some Asian dating scenes, meeting the parents happen even before the ‘courting period’ starts. Others would even introduce their dates to the entire clan.

8. They prefer strong and authoritative men

Let’s point it out first: Asian women aren’t submissive dating partners. Nonetheless, they like self-sufficient and financially independent men. They want someone who can be their partner in love and life. They want someone they can introduce to their family and be proud of.

It doesn’t mean you have to be as rich as Alexandr Wang, as mature as your meditation gurus, or as strong as Thor. But, they need someone who can at least sustain themselves and aren’t reliant on their parents’ allowance.

Asians are typically superstitious people. They believe in rituals or offerings and their healing effects; physically, emotionally, and spiritually.

If you don’t believe in such matters, you don’t have to persuade her to share your thoughts about it. You don’t have to point out what’s wrong with their beliefs either. Recognize that you will always disagree with some things, and that’s okay.

If you can’t comprehend the diverse Asian culture, dating an Asian single can be challenging. And this can be understandable considering how big Asia is. But, if you can’t grasp what’s essential and what’s not for many Asians, this could be a problem.

Cultural clashes are typical of cross-cultural relationships. What matters is that both of you are willing to understand one another.

Learning about your Asian date’s culture will help you better communicate your intentions to her. It’s always essential when dating an Asian single. So, study their culture, and dive deeply into your date’s heritage to get to know them better.

A friendly reminder before you go…

Asia comprises 49 nations and more than 350 ethnic minorities in Southeast Asia alone. So, to say that Asia is big is a colossal understatement.

Hence, these tips might contain a tad bit of generalization. But, it isn’t intended to insult anyone. Instead, it’s made to present an idea and give a glimpse of Asian culture—as a whole.

The best way to know someone is to get to know them in real life. So talk to your Asian date, ask them questions, and always take them with a pinch of salt. 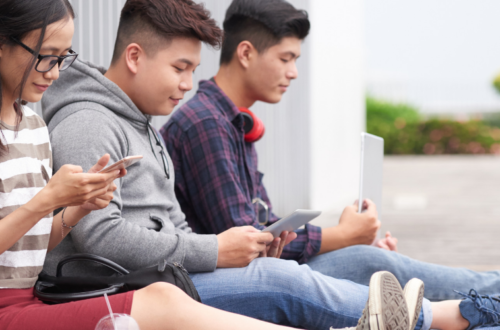 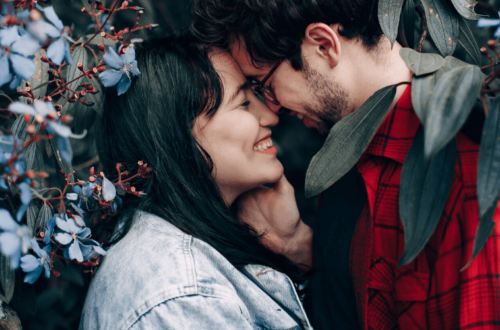 How To Meet Asian Singles Online? 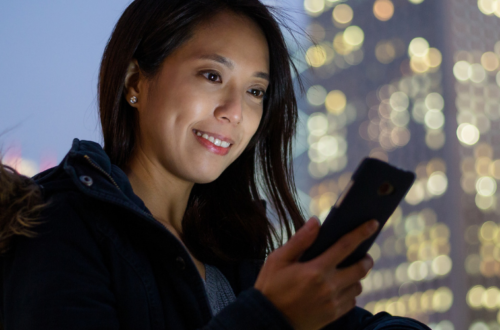